In the November edition of BBTV Staff Picks, team members weigh in on their favorite content from BBTV’s creator network. Keep reading to learn how the #BBTVfam are creating share-worthy content that can help inspire your own content strategy.

My pick is Toronto-based hip hop artist DillanPonders. He’s been working with Opposition for years, and consistently drops quality music videos and live content. He recently released a music video for the song “DIBBY DIBBY”, and the slow zoom instrumental intro pulls me in every time I watch it.

“This record holds a very special place in my heart. In patois, ‘dibby dibby’ is similar to ‘pasa pasa’ or gossip. I’m proud of my Jamaican heritage and I am here to build the community up. I have no time for senseless chit chat. Working with Bijan Amir on the production was an incredible experience and I knew Breathe Ent. would be the perfect team to bring this song to life visually. They have now officially shot every video for the BECAUSE WE’RE ALIVE campaign and I couldn’t be more proud of what we’ve created.” – DillanPonders

There are a couple key takeaways here for creators. If you draw inspiration from things that are meaningful to you, you’re more likely to create content you’re proud of, which will resonate with fans and live long after it’s been shared. If you can find a production team that understands your creative vision, working with that same team on multiple visuals for a project will help create a cohesive experience and solidify your brand.

Dillan also dropped a live video for the super catchy “JUNGLE” (Ft. Ruby Waters). The song has been out for over a year, but it was recently featured in an episode of Netflix’s Atypical. The placement resulted in a huge spike in the song’s streams, and Dillan seized that opportunity to put out a live version. Music artists should take note—you can, and should, keep promoting a song months after its initial release, especially if it has had a resurgence in popularity.

My pick for this month is BBTV creator, AboFlah, one of the most popular gamers on Youtube in the MENA region. With a fast-growing channel of over 22 million subscribers, he is considered a top professional gamer and streamer thanks to his interactive approach to content.

What separates AboFlah is his willingness to interact with his audience on a daily basis. After every major milestone, AboFlah celebrates with his fans through charity work. In the past, he has led a number of initiatives such as volunteering to build mosques, helping refugees and supporting orphans in times of need.

Recently, on October 29th and 30th, AboFlah organized a campaign called the Winter Lifeline where he hosted a live stream to raise funds for over five thousand families. The goal was to raise donations and purchase winter supplies for refugees and displaced communities under the UNHCR (United Nations High Commissioner for Refugees). The live stream lasted 28 hours and made a significant impact, helping more than seven thousand families in total. Over 30,000 people donated to the Winter Lifeline, and opened the door for other well-known YouTubers to participate or host their own charity events.

By interacting with his fans directly, giving back to the community and showing gratitude, AboFlah has built a powerful and influential relationship with his followers. He uses that influence to encourage his fans to participate in his ventures, support his content, brand, and ultimately make an impact on charitable initiatives.

Update: Visit AboFlah’s livestream to learn about his ongoing initiative, #WarmWinter. AboFlah will be calling on the support of his fans and followers to raise $10 million to support refugees this winter. As of today (January 11, 2022), their team has already raised over $2.5 million for over 20,000 families! To learn more about this charitable campaign, visit the link to donate here.

In this month’s edition, my pick is BBTV Creator, Family Fun Pack. For years, they have been one of the top Kids & Family channels on YouTube. What might be even more impressive than that accomplishment is how Kristine has been able to excel in being both a great content creator and mother to six amazing, talented and kind children.

In this video, the Pack showcases their recent baby shower. They gathered their family and friends together, and celebrated with games and fun activities in celebration of baby number seven, which is on the way in the new year!

More recently, Kristine was invited to speak to a team of internal Microsoft employees and share her journey as a creator, as well as being a mother. It’s incredibly important to remember the human side of entertainment and storytelling. It’s Kristine and her family’s goal to bring others joy and happiness through their content, which is why people continue to follow their journey year after year.

This lesson is a key takeaway for creators or anyone working with a team; whether it is in business or at home with your family, don’t forget to humanize your content.

Re-promoting popular content amongst your fans, interacting with your audience in authentic ways, and showing your human side are key elements to building a loyal and impactful relationship with your audience. DillanPonders, AboFlah, and Family Fun Pack have all found success from being responsive to the interests of their audiences, sharing their realities, giving back and taking action. Looking to build an effective strategy with your fans like these creators?

Connect with BBTV and get the support of industry experts to create content that resonates with your audience, extends your reach, and allows you to interact with your fan base in creative and impactful ways. 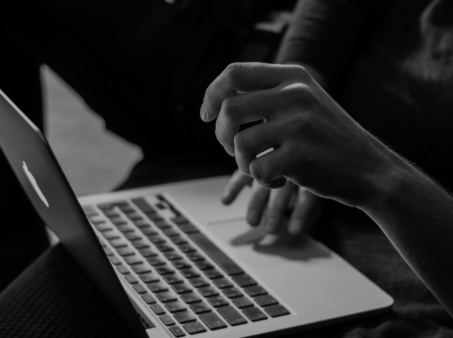 How Social Media Professionals Can Protect Their Mental Health

We’re offering four proven tips that have helped BBTV preserve and protect the mental health of its team and creators on... social media.

We’ve curated a list of essential equipment and subscription services creators should consider as investments on their j...ourney to the top. 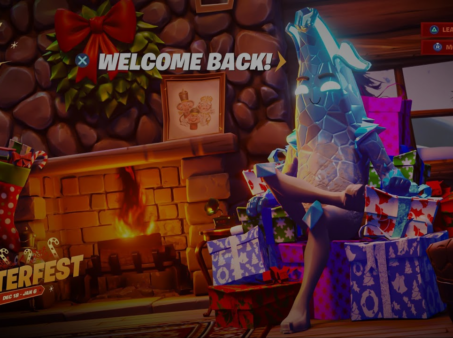 BBTV Staff Picks: Looking Back To Our Favorite Video Content

Pick up some tips as we dive into how the #BBTVFam are creating authentic video content for while driving deep connectio...ns with their fans. 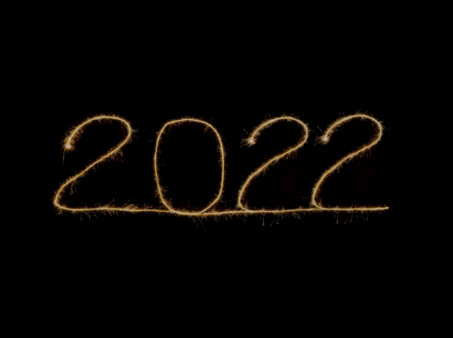 Learn which content trends should be added to your content strategy help you grow your success and adapt to trends comin...g in 2022.