NBA All-Star Weekend is one of the NBA’s biggest tent poles of the year, captivating basketball fans’ attention around the world at a staggering rate. Last season, the 2021 NBA All-Star Sunday on TNT was the highest rated NBA telecast of the season with nearly 18 million viewers.

The All-Star game was the most-viewed program among people ages 18-34 and brought in a larger audience for people under 45 (3.26 million viewers) than the aforementioned revelatory celebrity interview, which drew 3.01 million viewers in the category.

As the NBA celebrates its 75th Anniversary season and with the full return of fans to arenas, NBA All-Star Weekend will be a key tent pole for brands to extend their reach and engage a vast group of Gen-Z sports fans in 2022. Through the NBA Playmakers network, the foundation of a decade-long partnership between BBTV and the NBA, advertisers can activate brand campaigns that align with popular basketball content, and the spectacle that encompasses the culture of NBA All-Star Weekend.

In this article, we’re sharing a unique opportunity for marketers to engage millions of Gen-Z audiences authentically during the 2022 NBA All-Star Weekend and extend campaigns beyond the game through BBTV’s NBA Playmakers network.

While the live telecast of the All-Star Weekend is a main draw, engaging the online audience is a massive and growing component of the league’s broadcast success. In fact, the NBA’s Instagram account was the most-viewed social media channel in the world on All-Star Sunday drawing in over 89 million views, 30 million more than any other account on the platform. The social media viewership eclipsed the U.S. telecast by over 71 million viewers.

This data exemplifies one major detail of NBA viewership and the overall landscape of pro sports: consumption habits are changing and rapidly leaning towards social media and digital video content. Today, young sports fans are much more receptive to shorter forms of NBA video content, with YouTube leading the way as the Gen-Z fans’ preferred platform. NBA spectators are consuming content in a variety of ways outside of live broadcasts, and most commonly through their favorite YouTubers.

Align Your Brand With NBA Playmakers At All-Star Weekend

NBA All-Star Weekend marks an opportune time for brands to tap into the audiences of widely-popular creators through the NBA Playmakers network, and extend their campaigns to Gen-Z sports fans online.

From highlight mixes, behind-the-scenes content, to live appearances at major events, millions of young sports fans are engaging with NBA culture through YouTube, and experiencing the live event through the lens of influencers. NBA All-Star Weekend 2022 is a collection of all three elements, and BBTV’s NBA Playmakers share the limelight during this major sports tent pole.

NBA All-Star Weekend hosts a variety of events, such as:

These popular events and challenges combined with the participation of the NBA’s most popular stars captivate audiences around the world, including celebrities and social media influencers.

The All-Star Weekend goes beyond the court and top players in the game. The weekend is a moment when the NBA and culture collide. YouTubers are the lynchpin bringing these two forces together and offering marketers an opportunity to make an impact with fans across popular verticals including food, fashion, gaming, and live music performances.

Reach beyond the All-Star official lineup of games and challenges with the NBA Playmakers who are capturing the excitement and fan culture behind the scenes. Aligning your brand with the creators shaping entertainment and trends parallel to the official events can effectively see your brand reach over 1.5 million unique viewers during All-Star Weekend.

For example, the NBA Playmakers’ Chris Staples and the 2HYPE crew were in attendance at the 2020 NBA All-Star Weekend, the last full capacity All-Star event before the pandemic. They participated in a dry-run of the 2020 Slam Dunk Contest, putting on a show as the fans got a behind-the-scenes look into the production of the event. Chris Staples’ video chronicling the event reached over 818k viewers.

How To Align Your Brand With Popular YouTubers & Creators

With the return of full capacity venues, alongside the commemoration of the NBA’s 75th Diamond Anniversary season, the 2022 NBA All-Star Weekend marks a unique and pivotal time for marketers to deliver their message in innovative ways.

From February 18, 2022 to February 20, 2022, NBA All-Star Weekend in Cleveland will dominate the digital headlines. By partnering with BBTV’s NBA Playmakers network, you can tap into the globe’s top creators ahead of the NBA’s most highly anticipated annual event, helping you reach millions of engaged Gen-Z sports fans with modern and authentic brand campaigns. 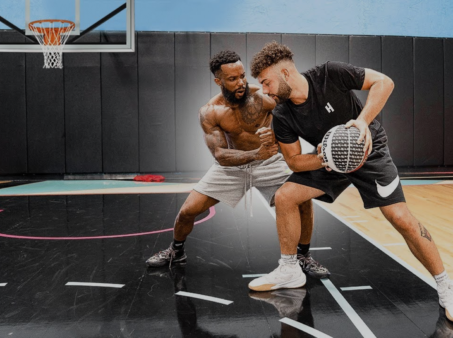 Advertisers have an opportunity to influence young sports fans with pickup basketball by way of BBTV’s NBA Playmakers ne...twork. 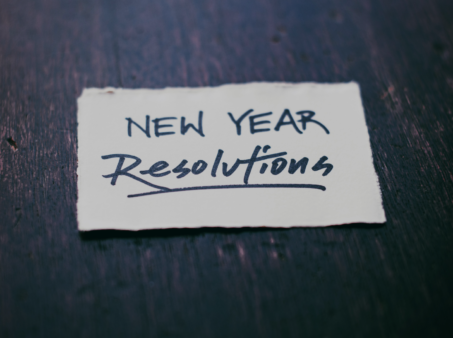 BBTV’s Voices of Color program can be an authentic way for marketers to engage multicultural audiences on YouTube this h...oliday season.